Bonhishikha – unlearn gender is a feminist organisation that is committed to the promotion of gender equality and in achieving gender based parity in Bangladesh. We aim to provide an unbiased platform for all people to tell their stories, to advocate for women’s rights, to promote uniform access to opportunities and raise awareness on gender based violence.

To inspire an ideal world where women, men and all people of diverse gender identities are able to challenge gendered barriers and support each other towards an equal existence.

To advance gender equality through freedom of expression.

We have a team of gender experts, speakers and moderators to help you strategize and creating compelling stories in order to achieve a gender equal world. 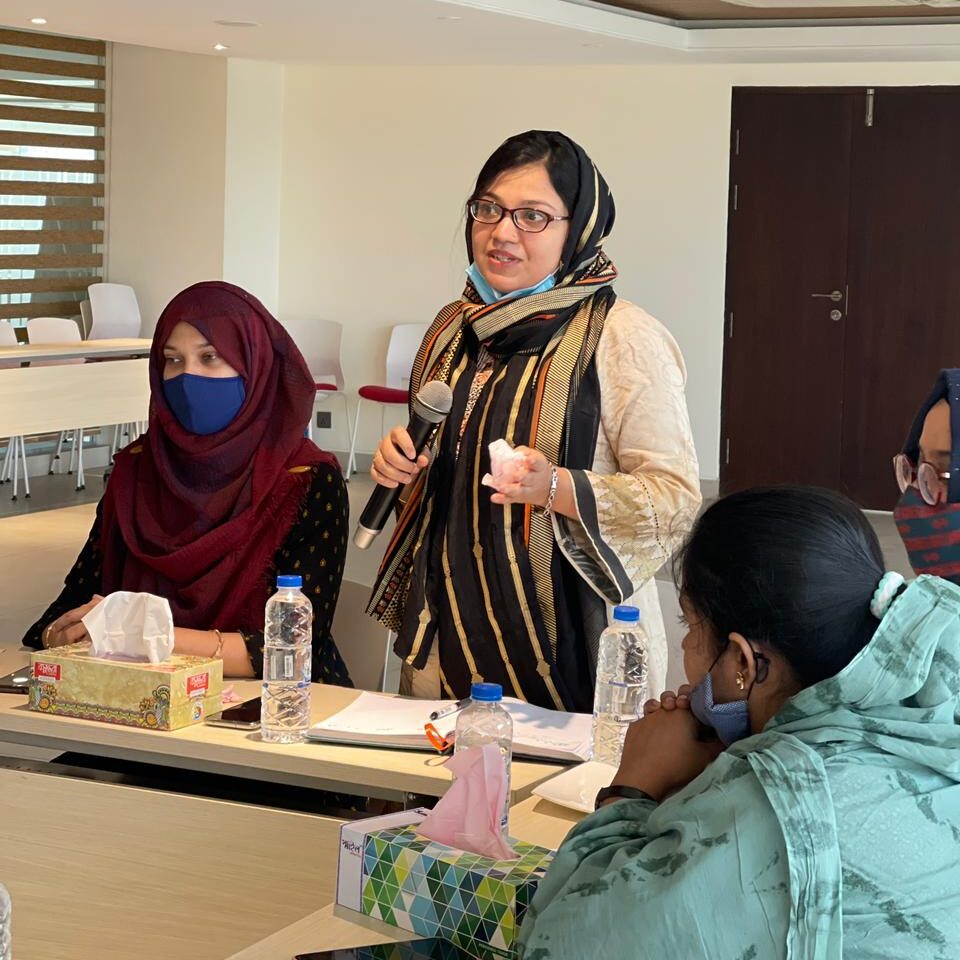 Founded to initiate and facilitate dialogue around issues related to women’s emancipation, all our activities include a united voice of solidarity enhancing equal treatment for all.

We are committed to: 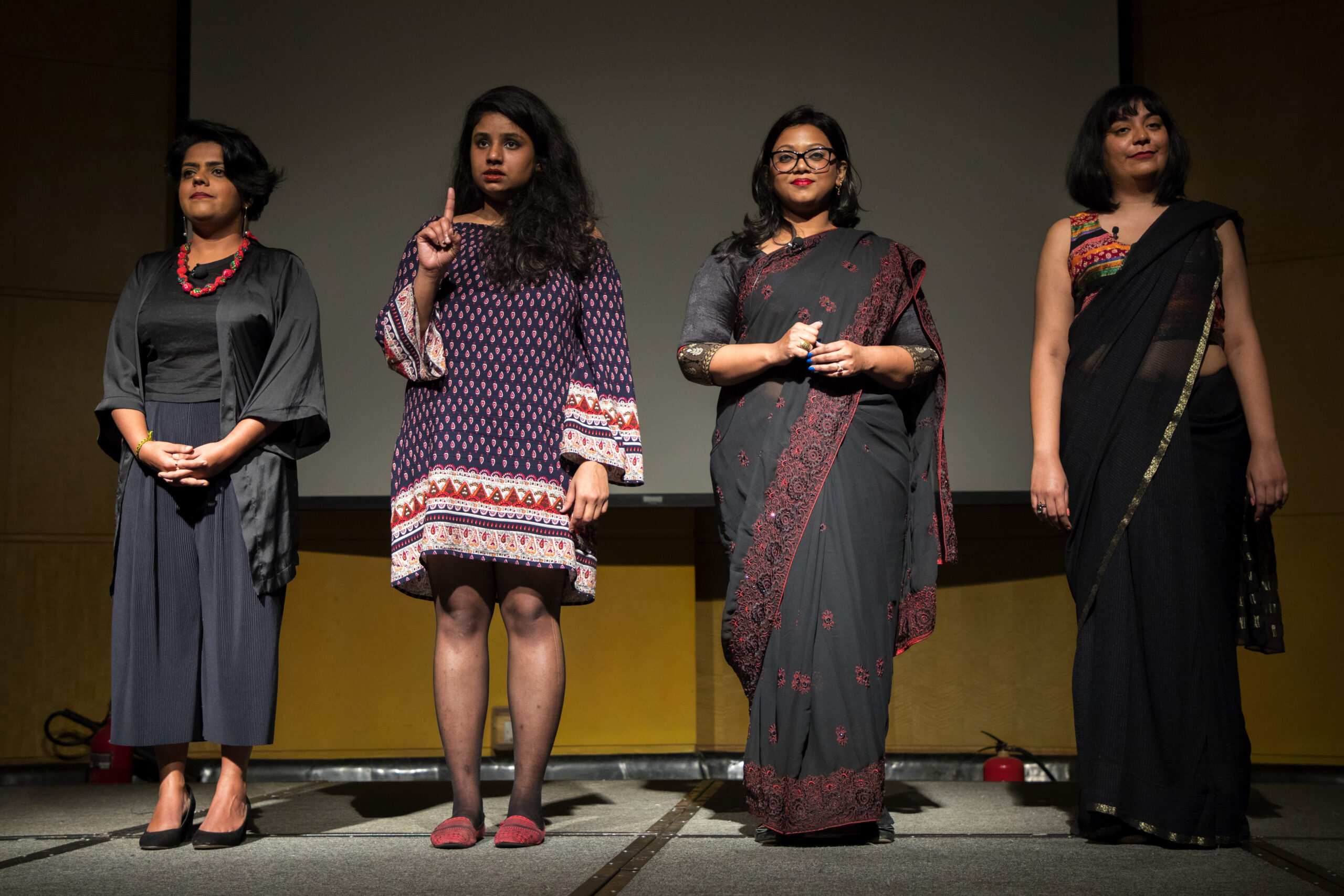 Bonhishikha started under the banner of VDAY Dhaka in 2010, being the first to bring The Vagina Monologues to the stage in Bangladesh. The show highlights women’s issues across the globe, and addresses taboo topics such as female sexuality, menstruation, and pleasure.

Bangladeshi audiences lauded the show and its message to encourage women and men to challenge patriarchal norms and address issues of gender-based violence.

Following the success of the V Day shows, the group of volunteers adopted the name Bonhishikha – unlearn gender. Our volunteers shifted focus on stories closer to home, in Dhaka and around urban Bangladesh.

The team started capturing and documenting real life stories of women from around Bangladesh to highlight the gender barriers and obstructions that women face every day. This collection of stories led to the production of ‘It’s A SHE Thing’ in 2015. The show provided a safe space for young urban women to find solidarity, friendship, a support system, and encouraged feminist leadership and reflection.

Since then, Bonhishikha has been working to engage with different groups of people from diverse backgrounds to capture real life experiences of people growing up in Dhaka. These stories showed how they challenge and negotiate gendered barriers and norms. 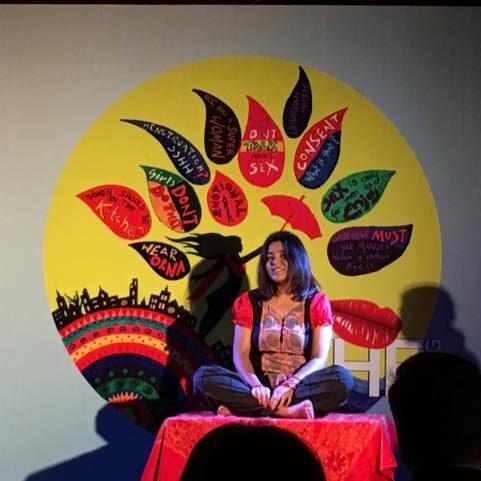 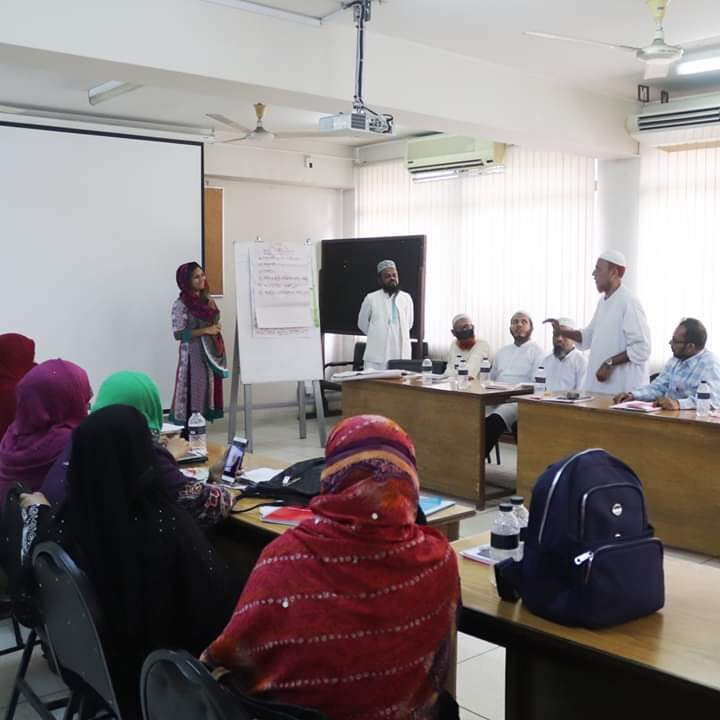 Showcasing stories of resilience, success and strength, Bonhishikha has been aiming to use storytelling to create understanding about gender issues and encourage challenging the current systems.

Currently, Bonhishikha is working on creating safe spaces. We work to enable reflections on gender and privilege, challenging power dynamics, and envisioning new possibilities of a more equal future. We use feminist principles while keeping women’s and marginalized communities’ experiences at its core.

In 2015, after the success of ‘It’s A SHE Thing’ we moved forward with other theatre productions ‘Men don’t TALK’, a collection of experiences from men growing up in Dhaka, performed for the first time in 2016. The production was led by men, projecting what they faced and maneuvered as they aimed to establish their identities matching the demands of being a man. The show covered issues on masculine stereotypes, fatherhood, sexuality, emotional expression, depression, and failure as defined by manhood.

﻿In 2017, the Bangla version of It’s A SHE Thing was launched, called ‘Nari Nokkhottro’. This was when we broadened our focus on stories, of not just women but of men and marginalized communities.

In 2020, Bonhishikha released their latest production, ‘Spectrum of Choice’. The group adapted to the pandemic by releasing an online show that aimed to promote ideas of choice and diversity in terms of expression, behaviour, love, and relationships, topics that are rarely explored within the Bangladeshi context. 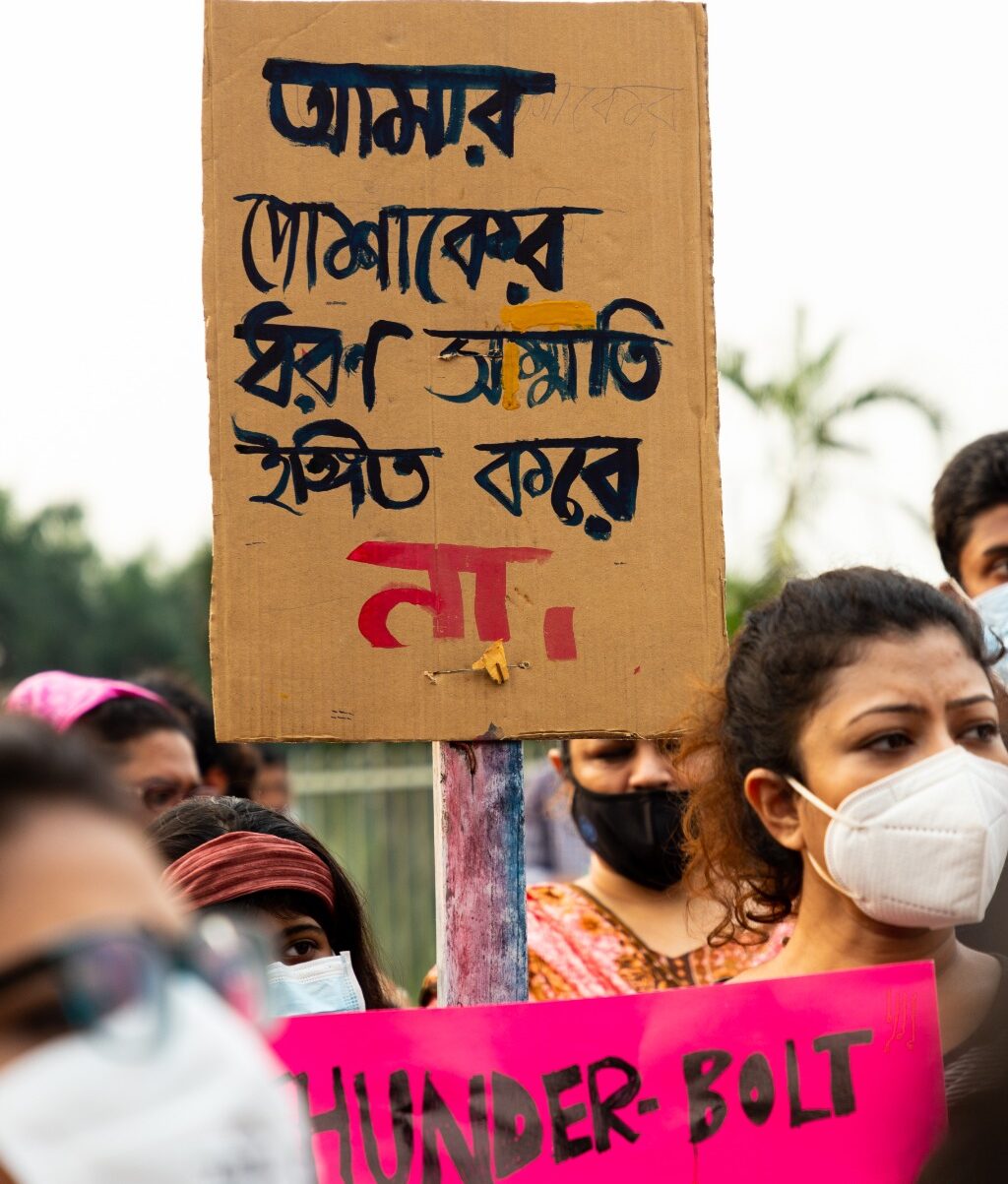 We are working for equality across the spectrum of gender identities. We want to work with you. Find out how.

get in touch
© 2022 Bonhishikha - unlearn gender. Created for free using WordPress and Colibri